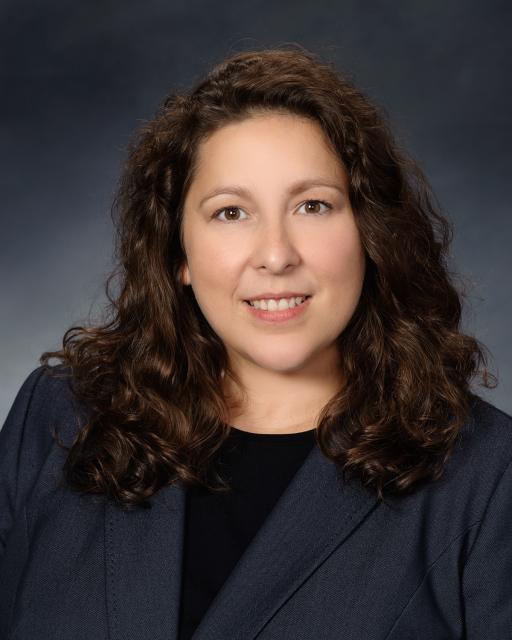 Rosemary Clark was appointed Director of Operations for the Sacramento Area Sewer District (SacSewer) in 2013. As director, she oversees maintenance and operations, engineering, and safety and regulatory compliance.

Clark has more than 30 years of experience with the County of Sacramento, almost all of which have been with the Sanitation Districts. Clark began her career with Sacramento Regional County Sanitation District in 1992 as an Assistant Engineer. She was promoted to Associate Civil Engineer and later transferred to SacSewer in October 1999. She continued to promote within SacSewer and served as Principal Engineer from June 2007 until her appointment to Director in 2013.

Clark holds a Bachelor’s of Science degree in Civil Engineering from California State University, Sacramento, and is a registered professional engineer in the State of California. 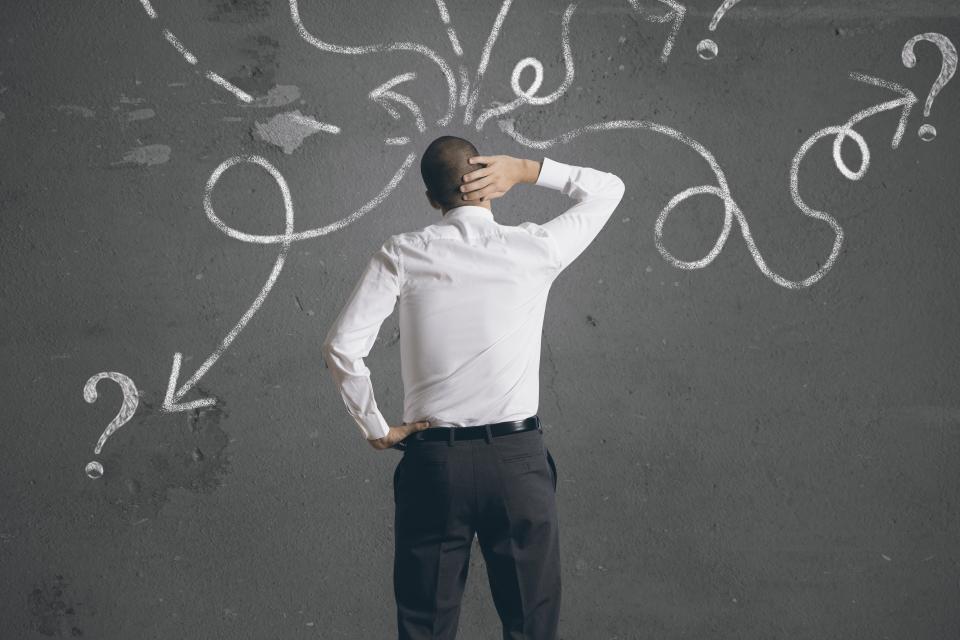 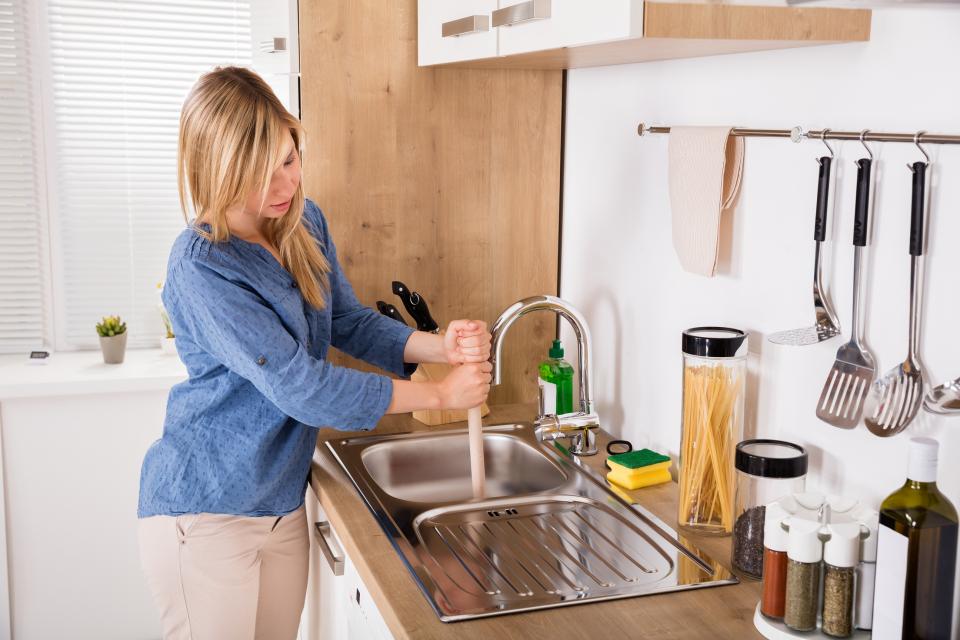 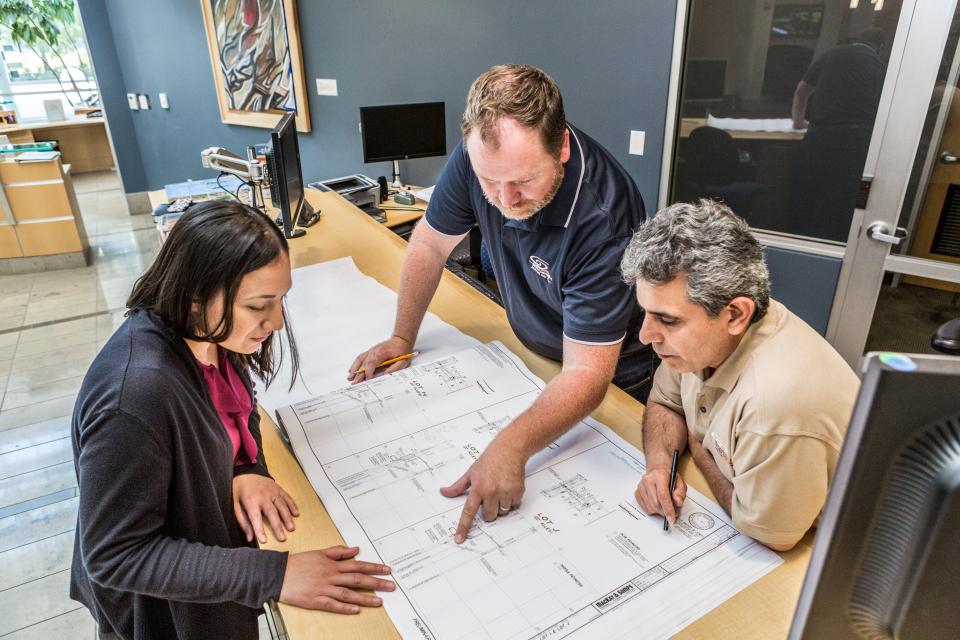 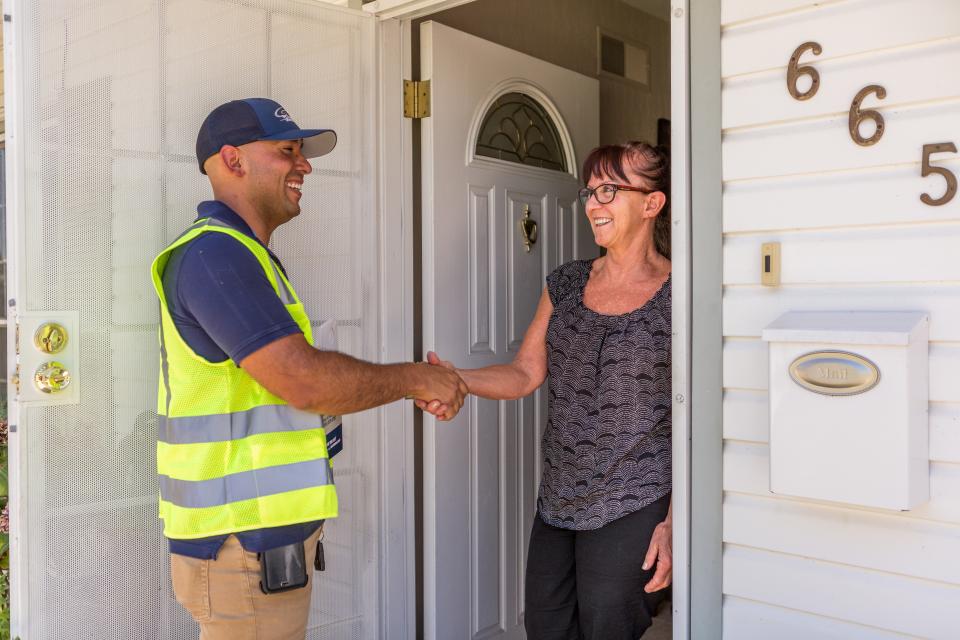